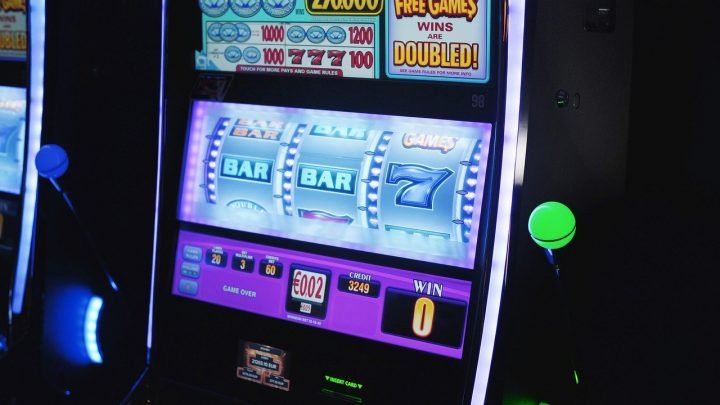 A lot of times when a gambler plays a slot, they usually have one already in mind based on who the developer of the slot is. Sure, winning money is important and themes associated with slots are nice to have, but the over design and development of the slot is what usually keeps gamers coming back.

So if you don’t have a favorite slot developer, then you should maybe think of having a favorite if you love playing slots. With so many developers available, we decided to list 9 of the best slot game developers currently available today.

Originally known as Williams Manufacturing, they can be considered a pioneer in the gaming industry that began in the 1940s while they developed pinball machines. They then expanded their gaming capabilities to include actual slot machines. When 1996 came around, Williams Interactive developed and released their video slot known as Reel ‘Em In. Then during 2012, Williams Manufacturing formed its Williams Interactive section which is the companies online slot section.

Because of this long-standing in the slot and gaming industry, players from every part of the world are able to take part in every slot game that they provide. Plus, players can enjoy the many attributes including additional rows, reels that cascade, symbols that lock, and many other unique characteristics that will permit players to increase their chances of winning.

Slot games available through Williams Interactive are able to give players an RTP that is rarely seen and can be as much as 99%. A few examples where this can be found is in slots such as Monopoly Big Event, Ooh Aah Dracula, Nemo’s Voyage, and many others that are inspired by film and TV. Williams Interactive also implements an instant-play design where players can also play their favorite slots via a normal internet browser.

International Game Technology (IGT) provides slot games to both brick and mortar casinos and online versions. IGT has been in the industry since 1981 which has allowed them to gain a lot of industry experience when it comes to slot design and development. Plus, with a Wagerworks partnership taking place in 2005, IGT has been able to offer all of its regular slot games online. Players also do not need to worry about downloading any type of software in order to enjoy their games.

The amount of games that IGT provides is not huge; however, their selection does include slots that are capable of capturing and keeping a gambler’s attention. A few of the IGT slots that you may have heard of include Pharaoh’s Fortune, Wolf Run, Wheel of Fortune, Family Guy, and Da Vinci Diamonds. 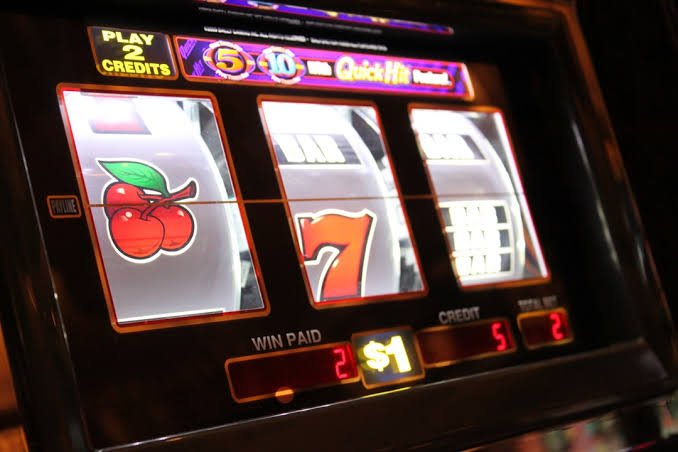 Based in Sweden, Play’n Go is one of many slot developers that have flourished from the richness that Sweden provides. Of course, it helps that the country is very supportive of online gambling and casinos. With a high amount of popular slots available, they are presented through a high amount of pleasing visual effects, creativity, a high amount of action, and the potential to provide a high amount of wins.

Play’n Go made their online presence during the 90s and has offered several slot games that continue to be successful today. A few of these successful titles include Wild North, Aztec Princess, 7 Sins, Book of Dead, Cops n Robbers, Aztec Idols, and Riches of Ra.

Since 1998, Realtime Gaming continues to furnish online slots that are accessible by all players. Although their selection of slots doesn’t provide much as far as visuals go, they do provide a huge amount of features that make up for it. Realtime Gaming is known mainly for their slots that make up the Real Series and are sure to have you amazed by the number of bonuses that are provided as well as the possibility of winning one of their jackpots that occur randomly.

Amid the many slots offered, you’ll surely enjoy playing Jackpot Pinatas, Aladdin’s Wishes, Enchanted Garden, Achilles, Aztec’s Millions, and Cleopatra’s Gold. Besides the high-quality slot games, Realtime Gaming provides tournaments that are against other players that reward monetary rewards. All products offered through Realtime Gaming are available as an instant version or downloadable method.

Although there is so much positivity among what Realtime Gaming offers as far as slots are concerned, some players may not like the fact that they provide a transparent RTG percent. This means the casino offering the game is able to choose how much they will offer every player that plays their slots.

With a long history stemming from 1999, BetSoft has been the leader in providing casino games that are 3D and have put all competitors to shame. This means their animation and visuals are equal to those that you see in a big-budget Hollywood film. This high quality makes every game that they produce a true piece of art. With the number of slot titles, we can honestly say that they are nowhere near being finished with game development.

A few examples of the available slots include Whospunit?, Mamma Mia, Mr. Vegas, Arrival, or A Night in Paris. When you play these titles you will know exactly what we are talking about in regards to their design and graphics. No matter which slot you choose, you will be captivated by the quality of each characteristic placed within each slot story and being able to distribute a high amount of wins.

Since 1999, Playtech has been a popular developer that very few can compare with. With experience and knowledge in many technical areas, Playtech can easily brag about their business endeavors that have included a wide range of games consisting of live games, poker, fixed odds, bingo, video poker, scratch cards, table games, video slots, and classic slots.

As far as slots themselves, Playtech is widely recognized for its popular Marvel Series that highlights the most popular characters in their own slots such as Iron Man, X-Men, Fantastic Four, and TV and movie themes such as The Sopranos and Rocky. Along with these popular titles they include progressive jackpots such as Gold Rally and Beach Life that are capable of producing instant millionaires among their players. With so much good to talk about Playtech, there are a couple of downers concerning the developer and they include not being able to allow players access from the United States and their low limit for withdrawals on their games.

Being a major game developer has allowed NextGen to provide a huge selection of games and slots available online and in a regular casino. Not only do they provide their own games, but they also partner with Icecap Studios and Side City so that there is a wide availability of titles. Not only that, but through their Open Gaming System allows the development of games too and do not require any download.

It is easy to spot a slot developed by NextGen because of the exquisite animations and graphics that go into their games. A few examples of the features include wilds known as Up Wilds that travel up but are able to have more wilds left behind. Another wild is known as Slide-a-Wild and this lets you set the wilds anywhere you see fit. Many gamblers have fallen in love with the slots that NextGen has released with titles such as Doctor Love, Great Wild Elk, Foxin’ Wins, Medusa, and The Snake Charmer.