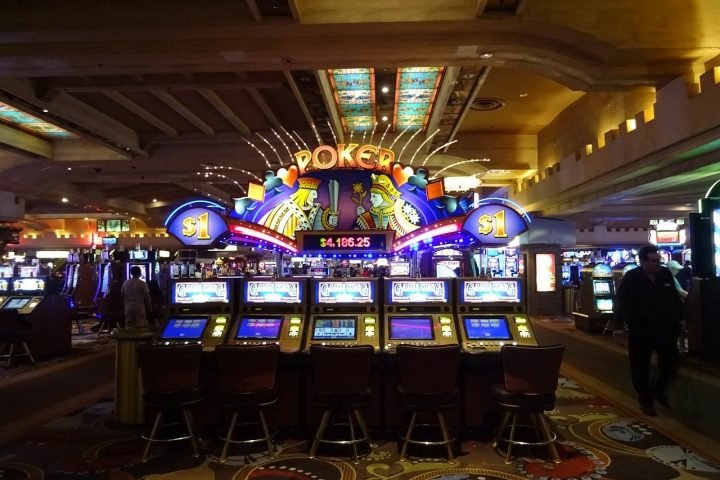 Monopoly Electric Win$ is a great new fun slot machine based off of the popular Monopoly board game. Moreover, the company that made this new and amazing slot machine is called the Scientific Games Corporation, which is an American company. Though, they are based in America Scientific Games Corporation is an international corporation that supplies many around the world with gambling and lottery products and technology. Furthermore, they are headquartered in Las Vegas, Nevada, and were founded by John Kosa and Daniel Bower. Continuing, Scientific Games was started in 1973 and was an instant lotto ticket machine manufacturer but was then acquired by Autotote in 2000 starting the international company they are today. Now, for the Slot Machine Monopoly Electric Win$. This is a very exciting fun slot machine to play and just like every year a new Monopoly slot machine is a great place to start a year off for slots. This slot machine has six reels and twenty lines for you to play with. Moreover, this slot machine has a grand amount of fun bonuses when playing this slot machine. Moreover, another cool feature this game has multiple machines with different bets from as high as 50 cents to as low as 1 cent with a cool bonus bet feature. What you really want to get when playing this slot machine is a board bonus and when you get one you get to roll a pair of dice on screen in which you can win 4 jackpot prizes or 6 bonus prizes. Lastly, you can also win free spins on this machine too. Whenever you land a Monopoly Electric Win$ image on screen you get 10 free spins making for an exciting way to stack up against your rewards. 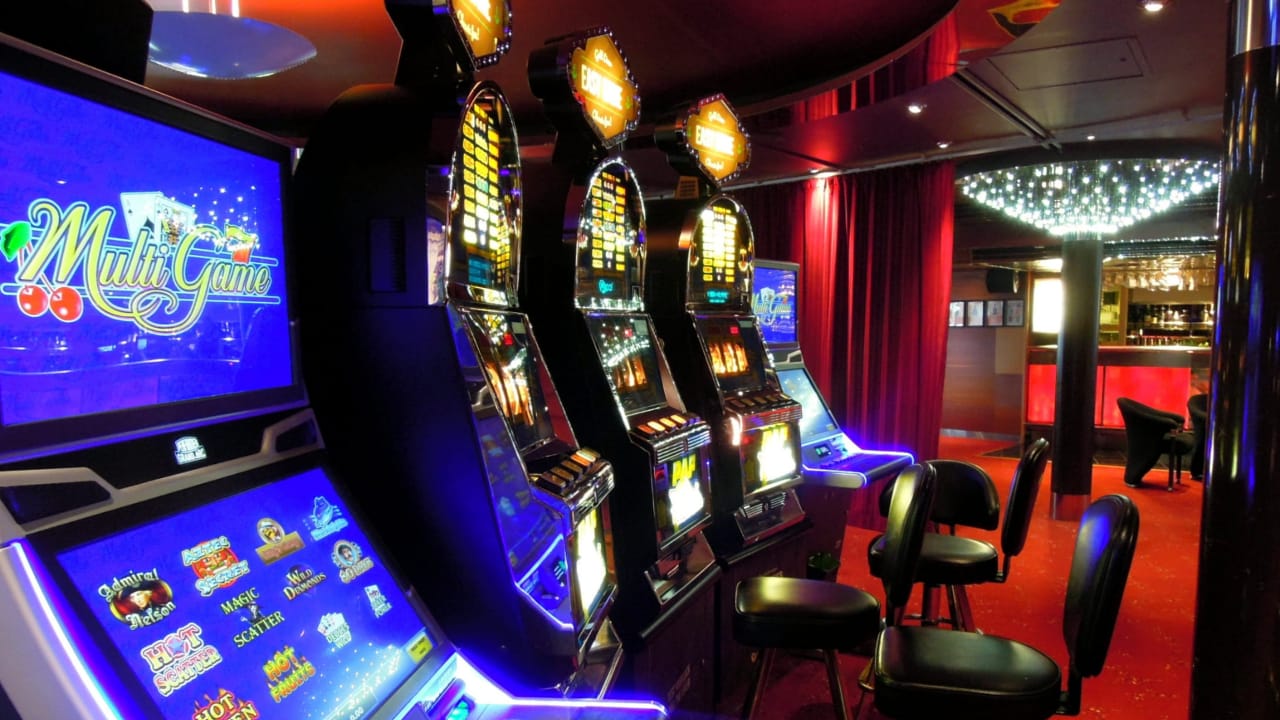